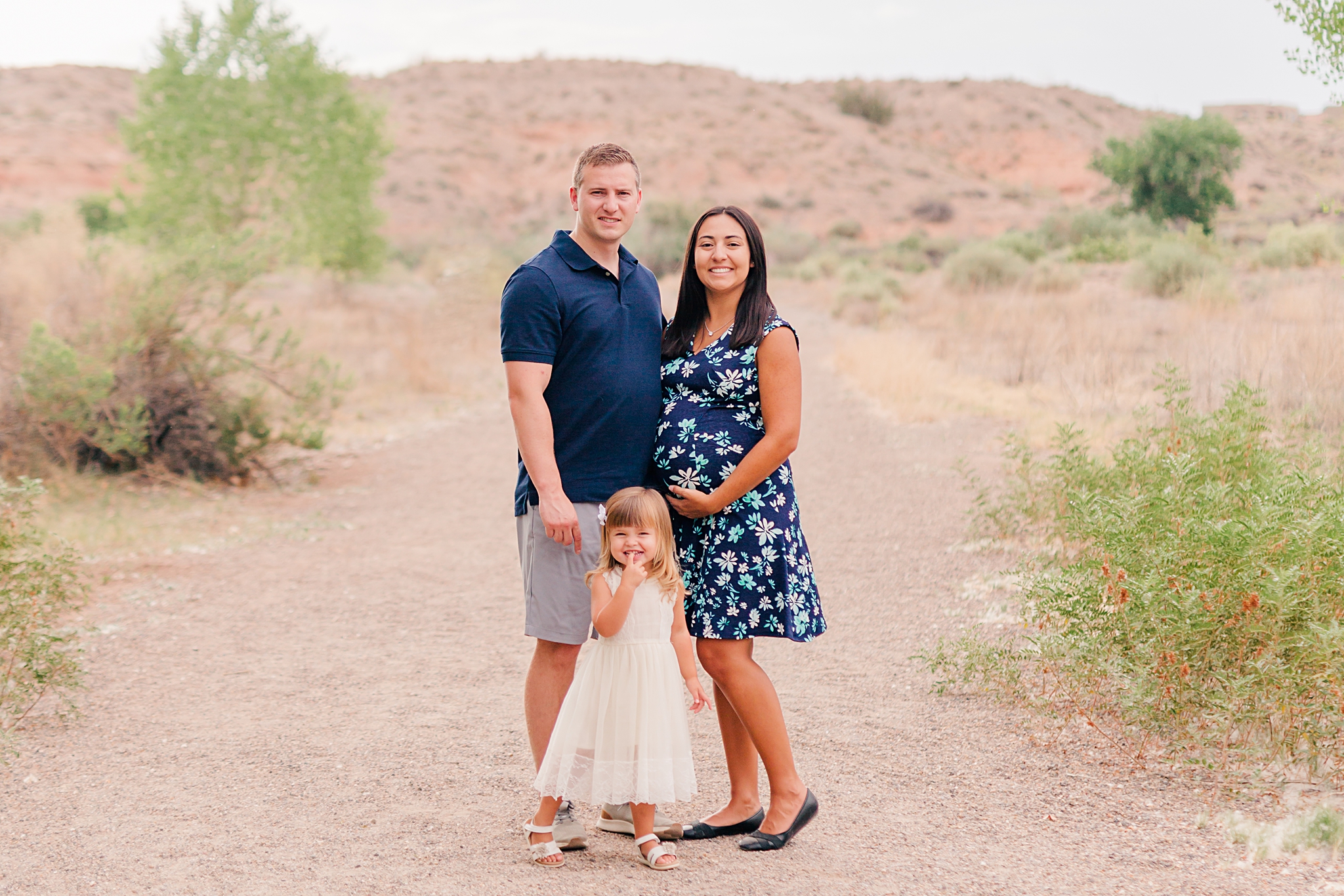 The weather this summer has been CRAZY, and the sweet family pictured above and I just narrowly escaped a storm on one of the craziest stormy days of the summer thus far!!! Alei & Garrett's session supposed to be at another spot along the Rio Grande, but we ended up at a new favorite spot for me instead to avoid rain. This ended up being a perfect location and provided us with so many changes of scenery and of course, amazing weather up until the last few minutes when (quickly) walking back to our cars! t

I feel so blessed to have served so many friends in the last two years in my very own faith community here in Rio Rancho. I originally met Alei last year, during Lent! We were both in the same small-group Lenten study that only met a couple times before we had to stop due to the shut down. Of course time flies by so quickly, and I have occasionally run into Alei at daily mass or after mass on Sundays since then.

I feel so honored to have been requested to take these pictures of her and her family before their baby boy debuts in just a few weeks!! He is quite the blessed little guy already, and has an amazing example to look up to in his dad and his service, his big sister who is probably one of the BEST and sweetest little gals I’ve ever gotten to photograph(!), and of course his sweet momma.

Alei and Garrett, it was truly so much fun to serve your family as your photographer, but even more thankful to have you as a friend!! Congratulations to your growing family!! Excited for you all! 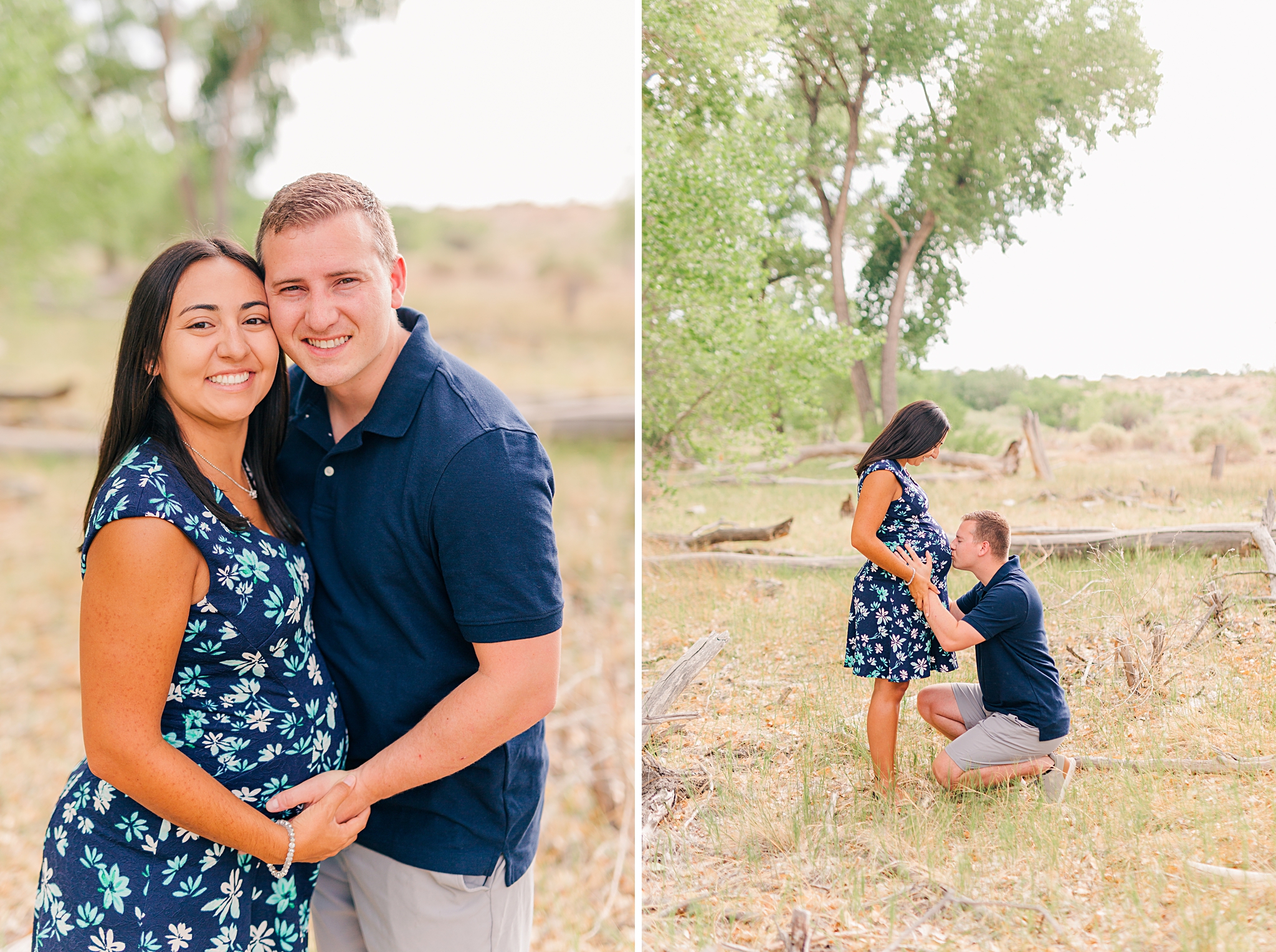 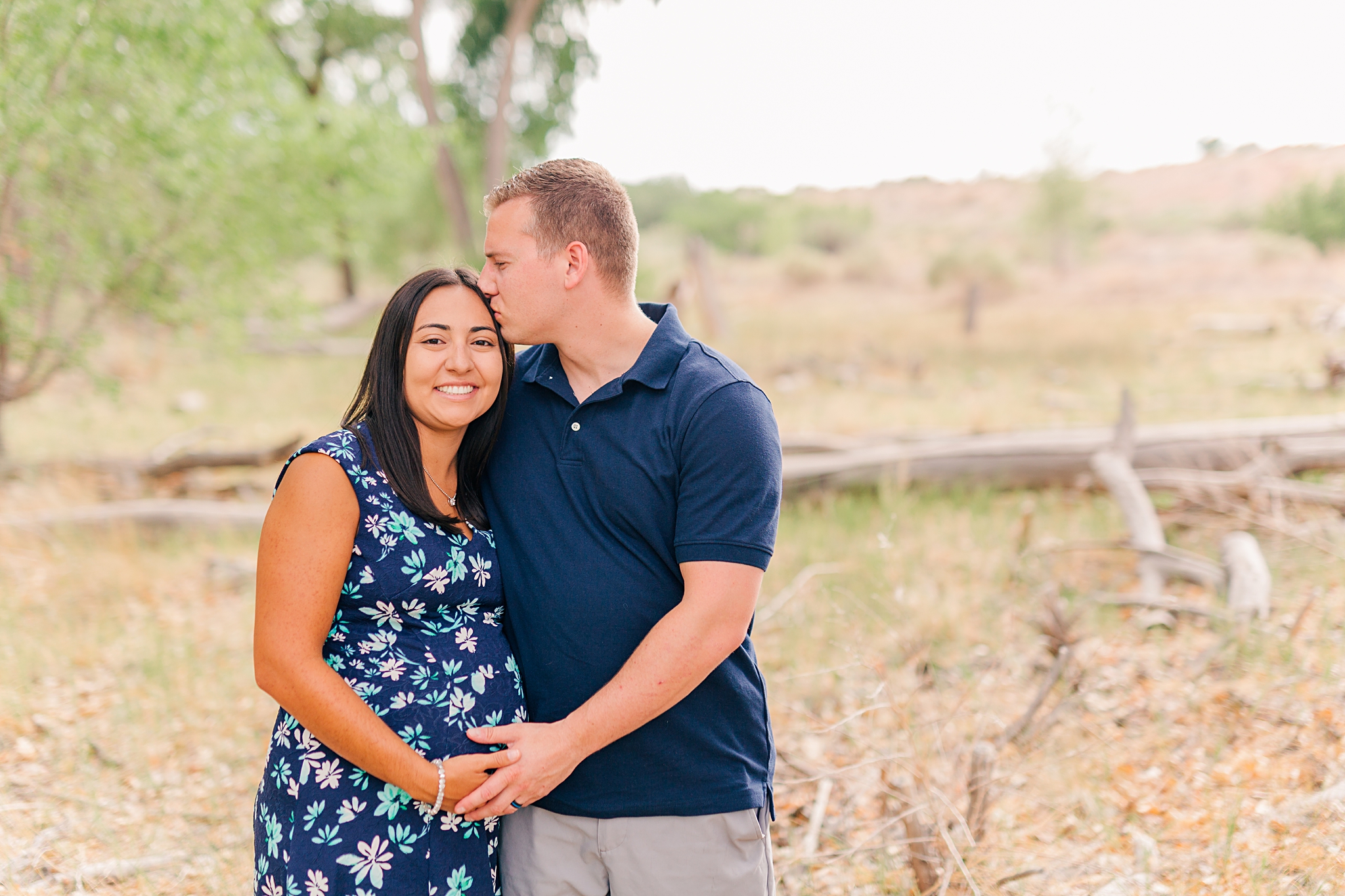 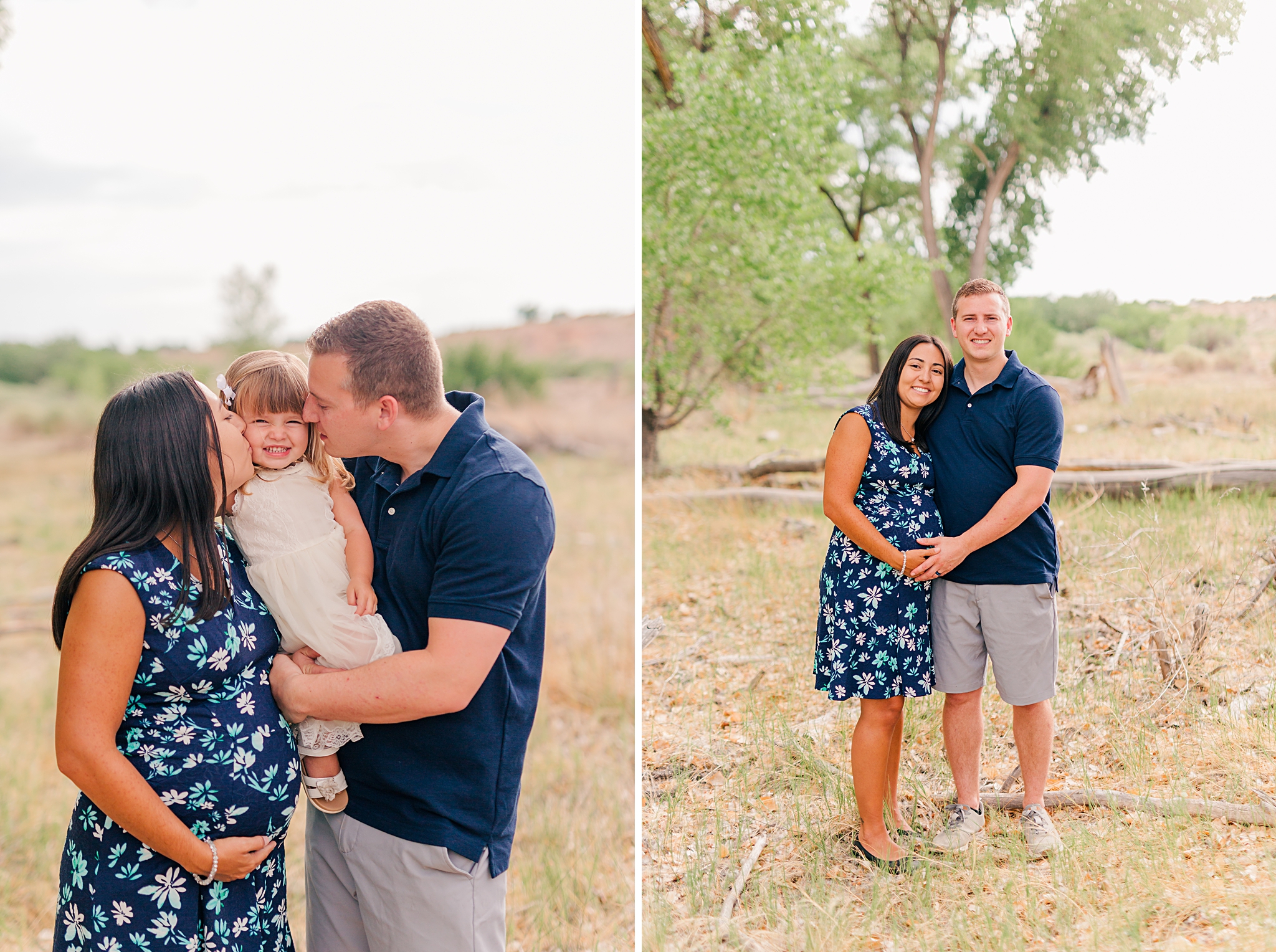 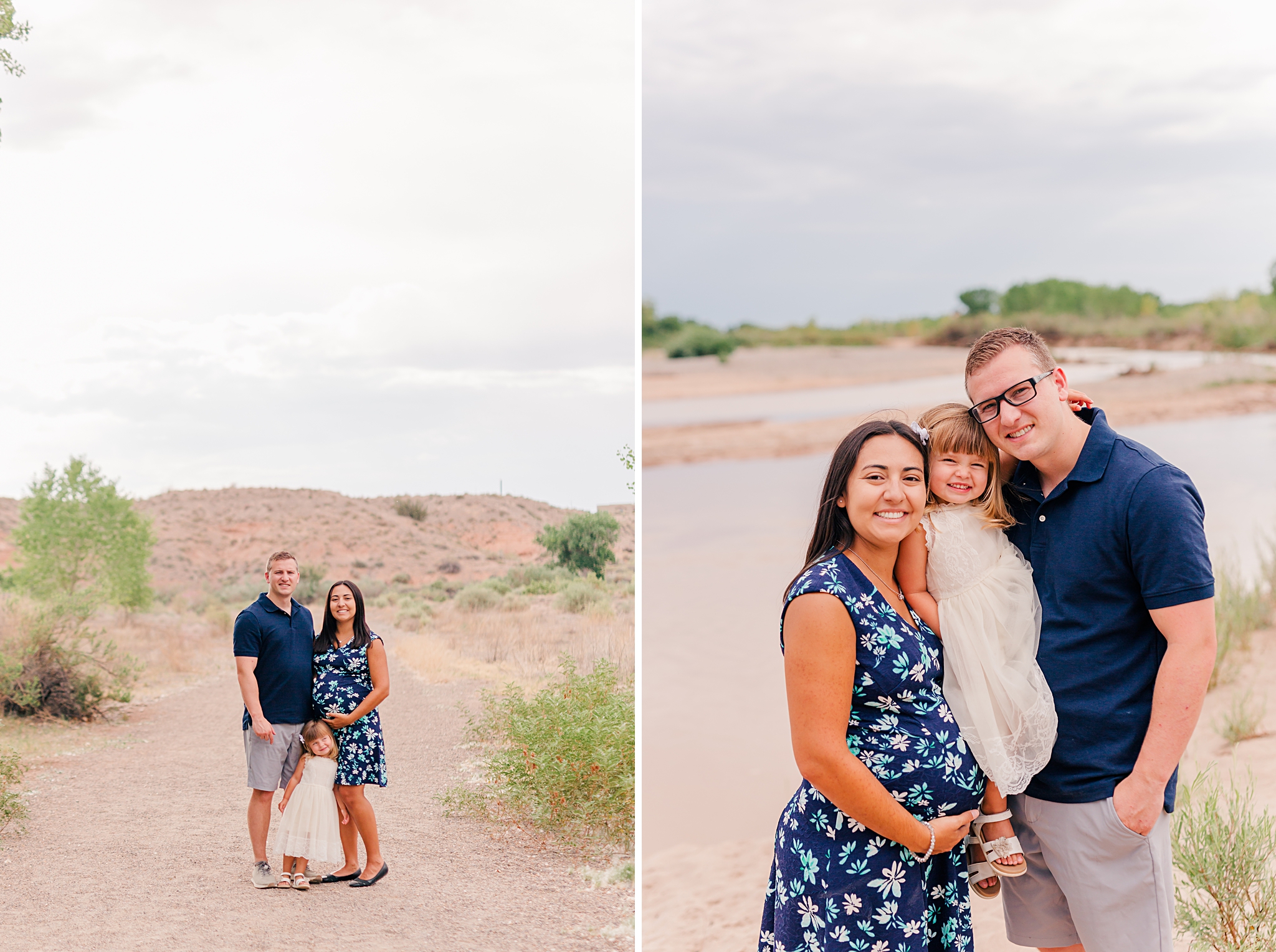 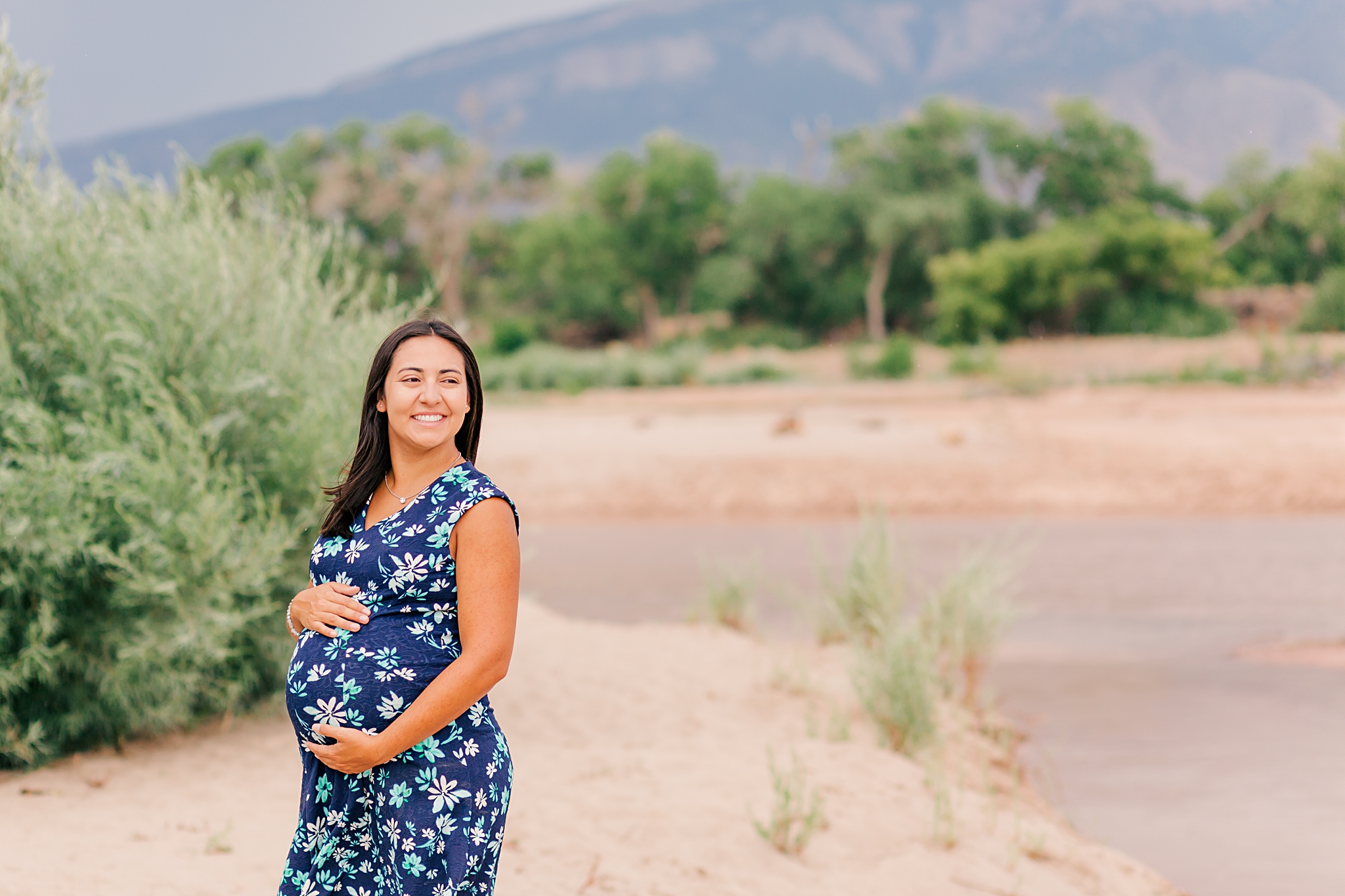 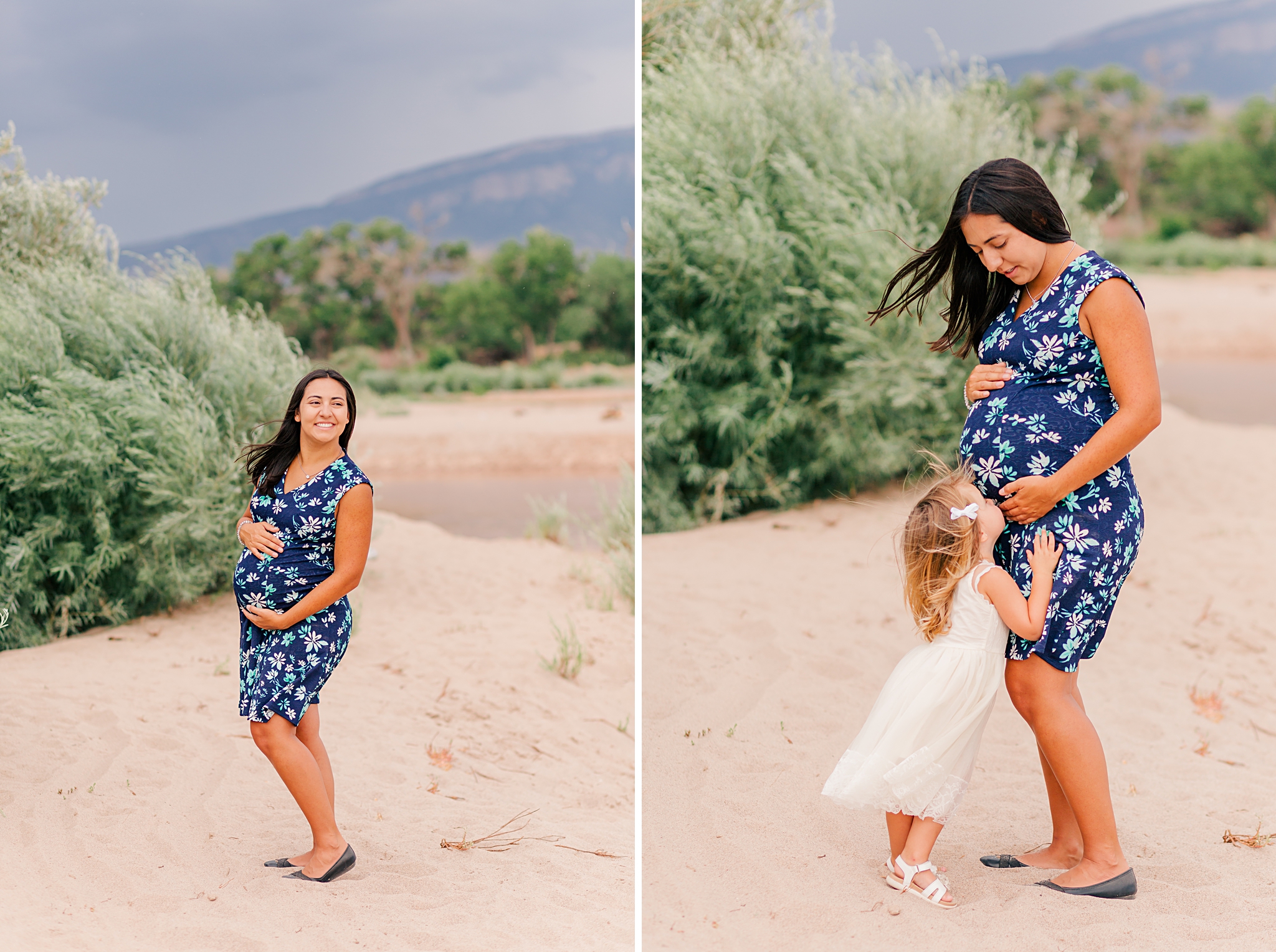 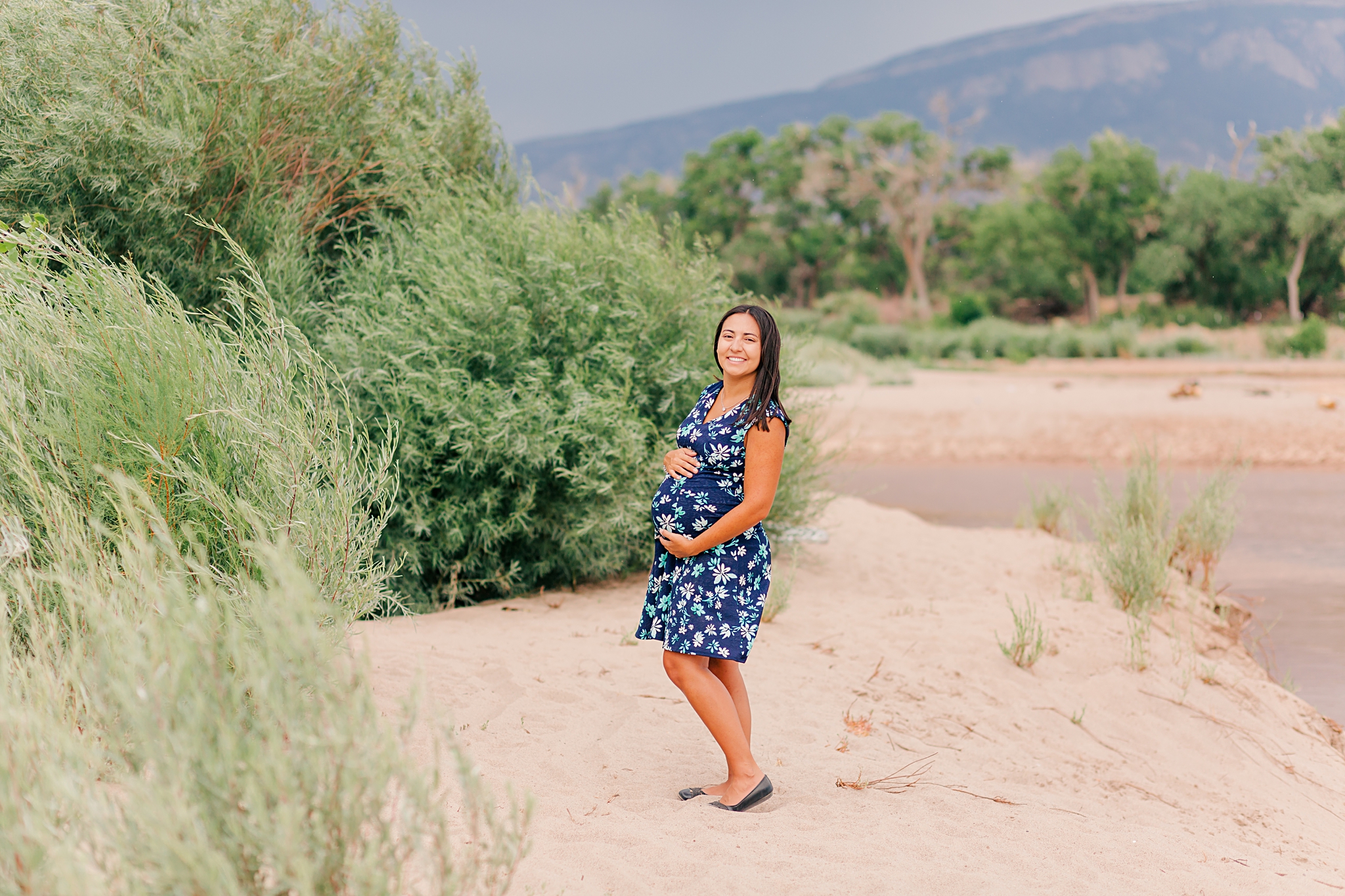 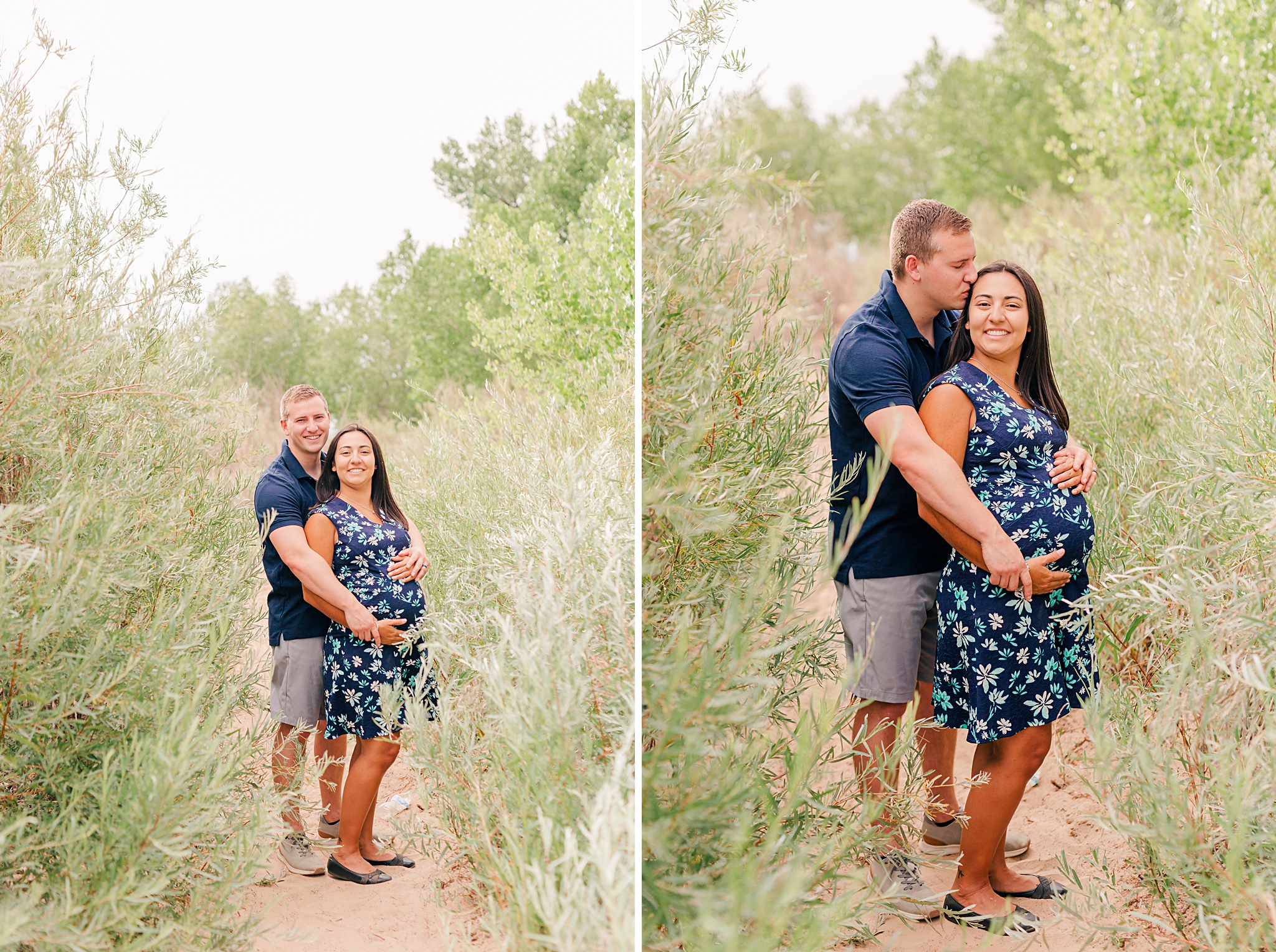 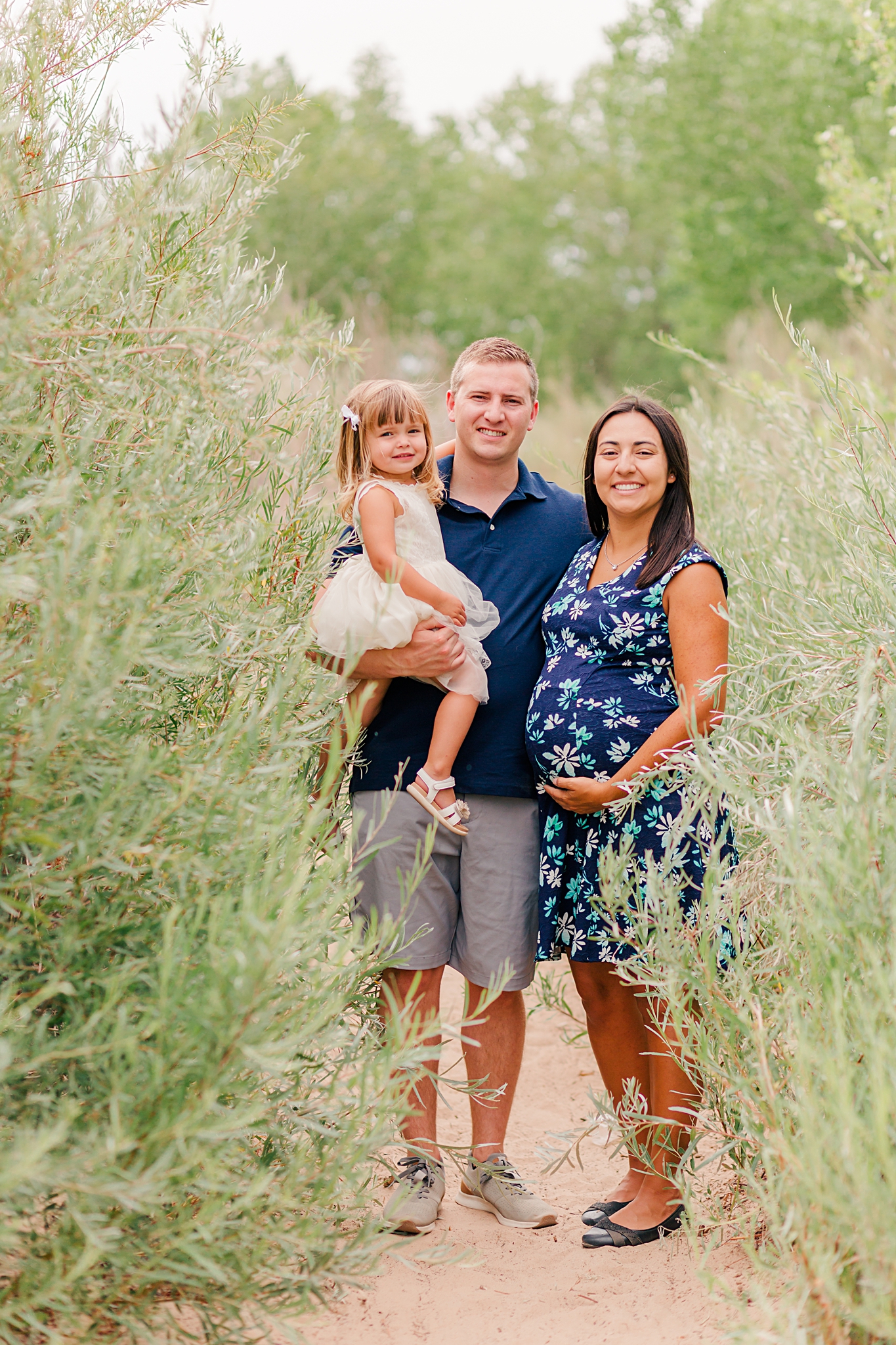 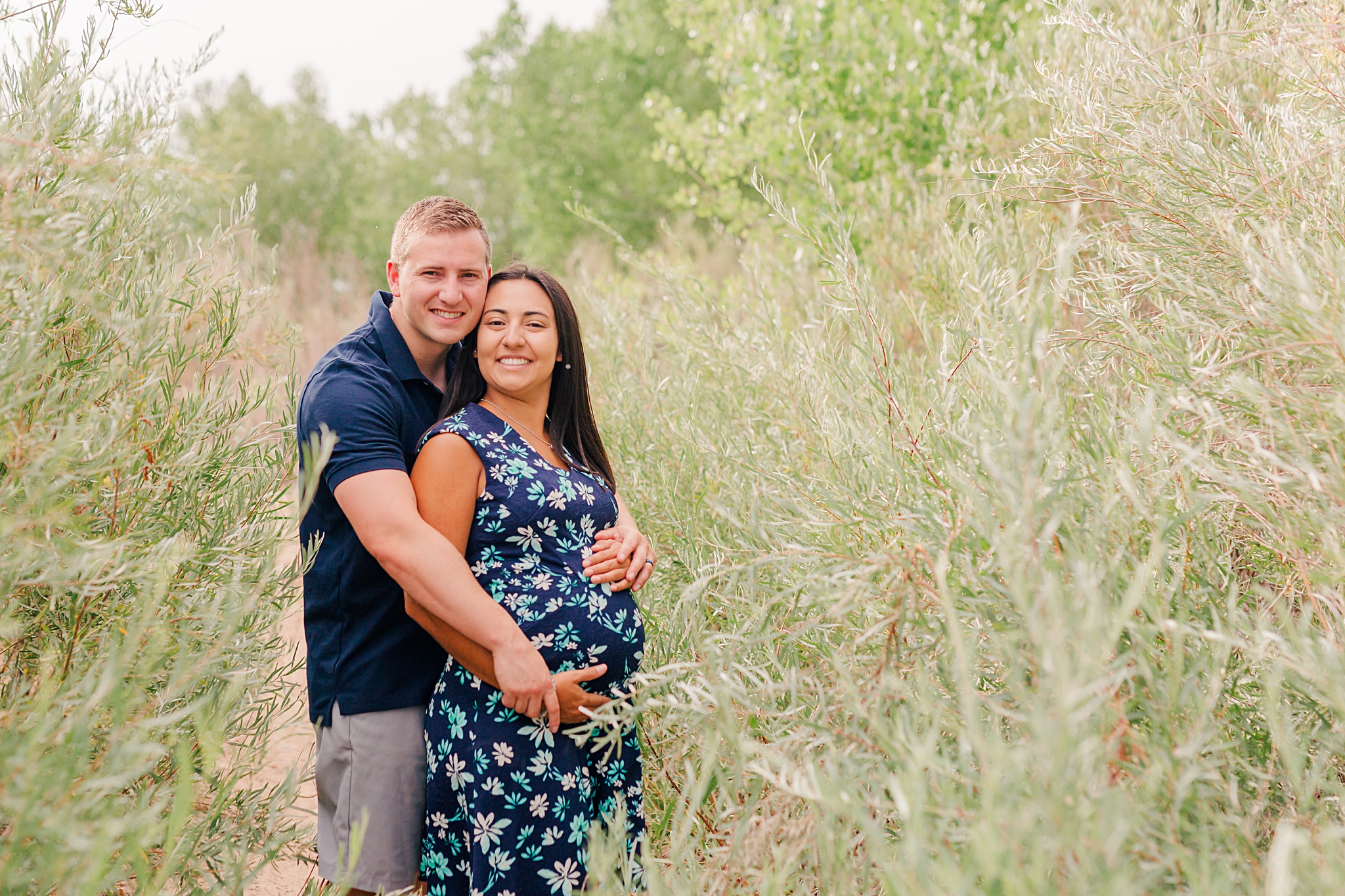 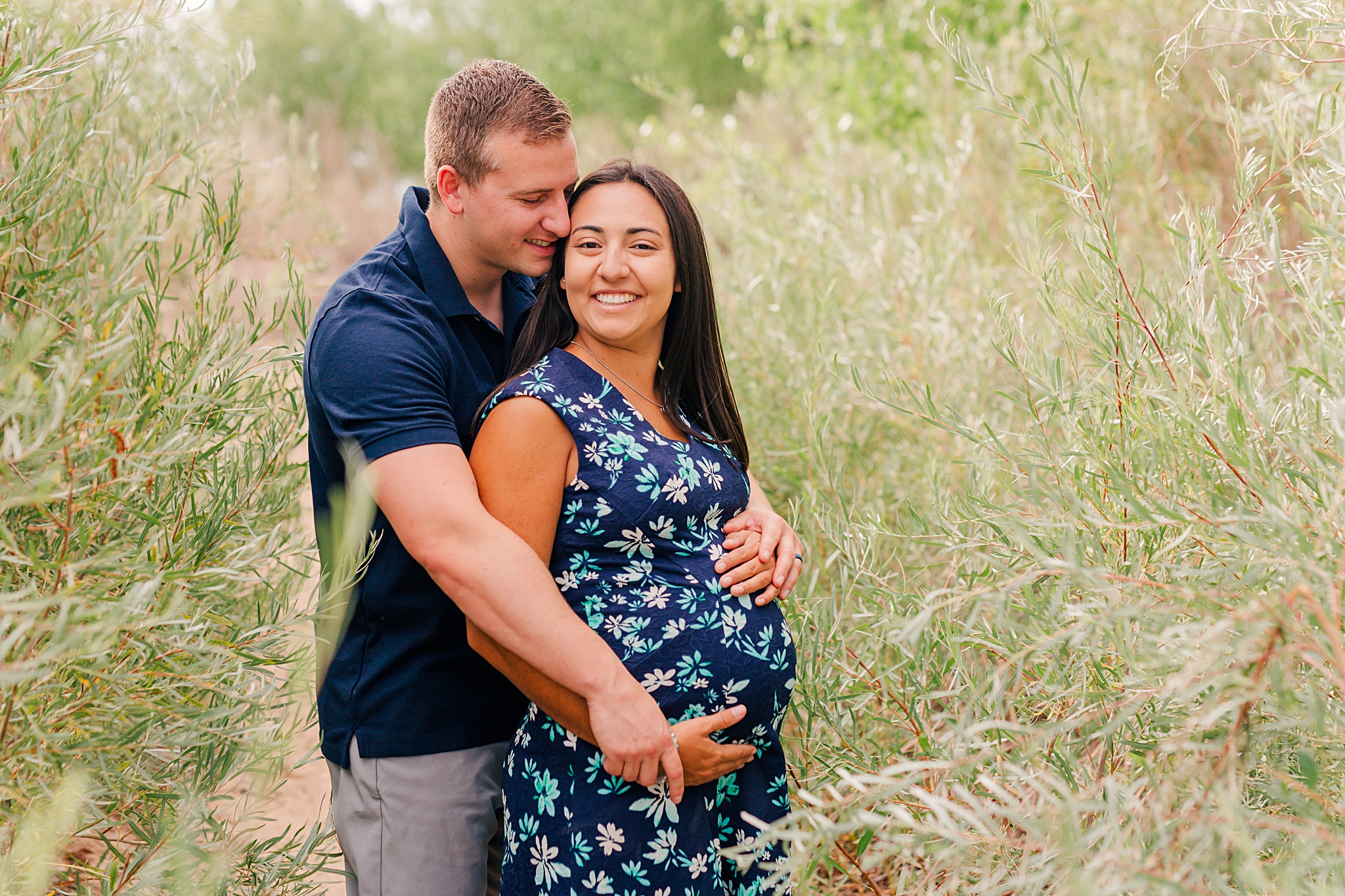 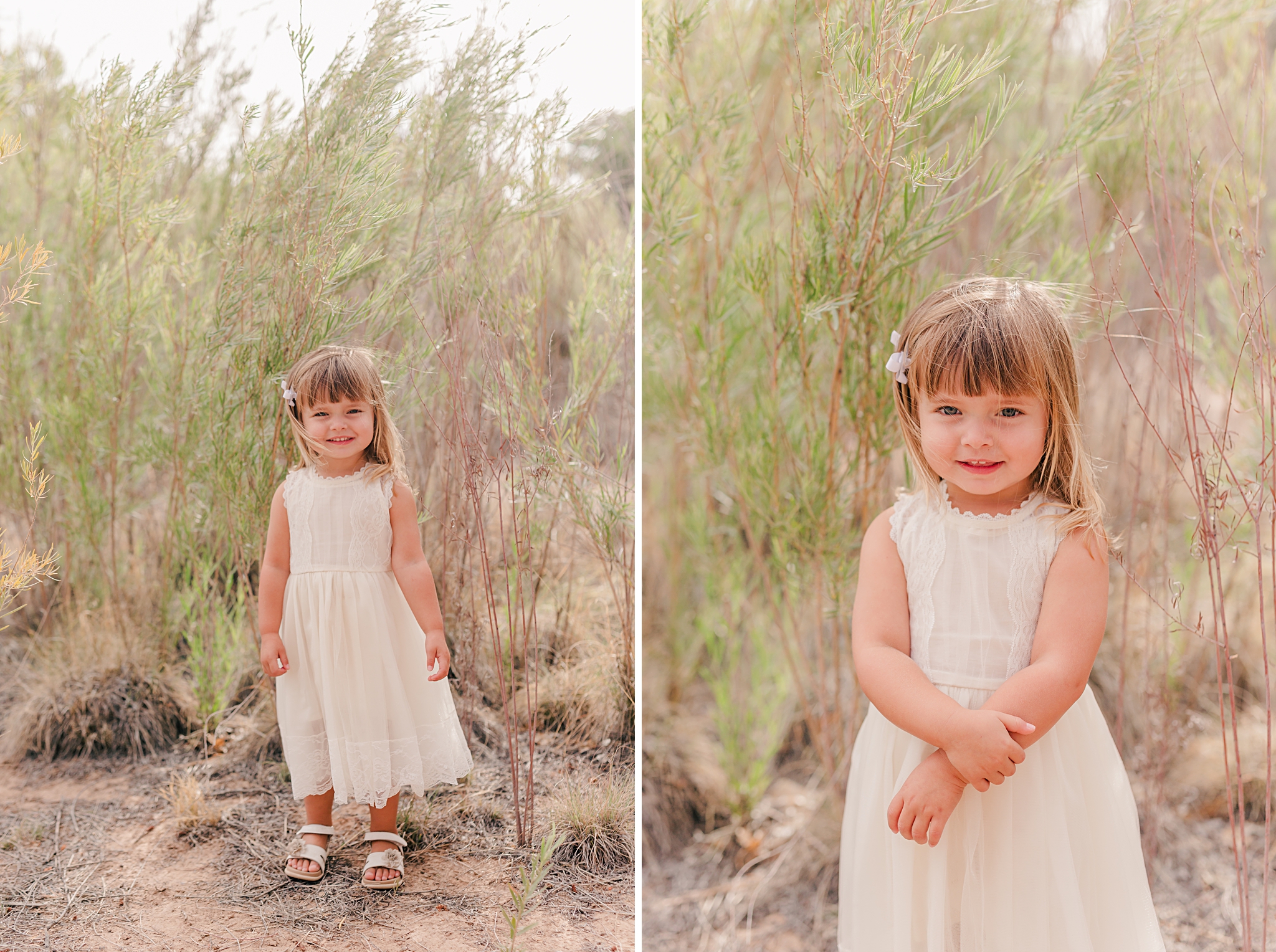 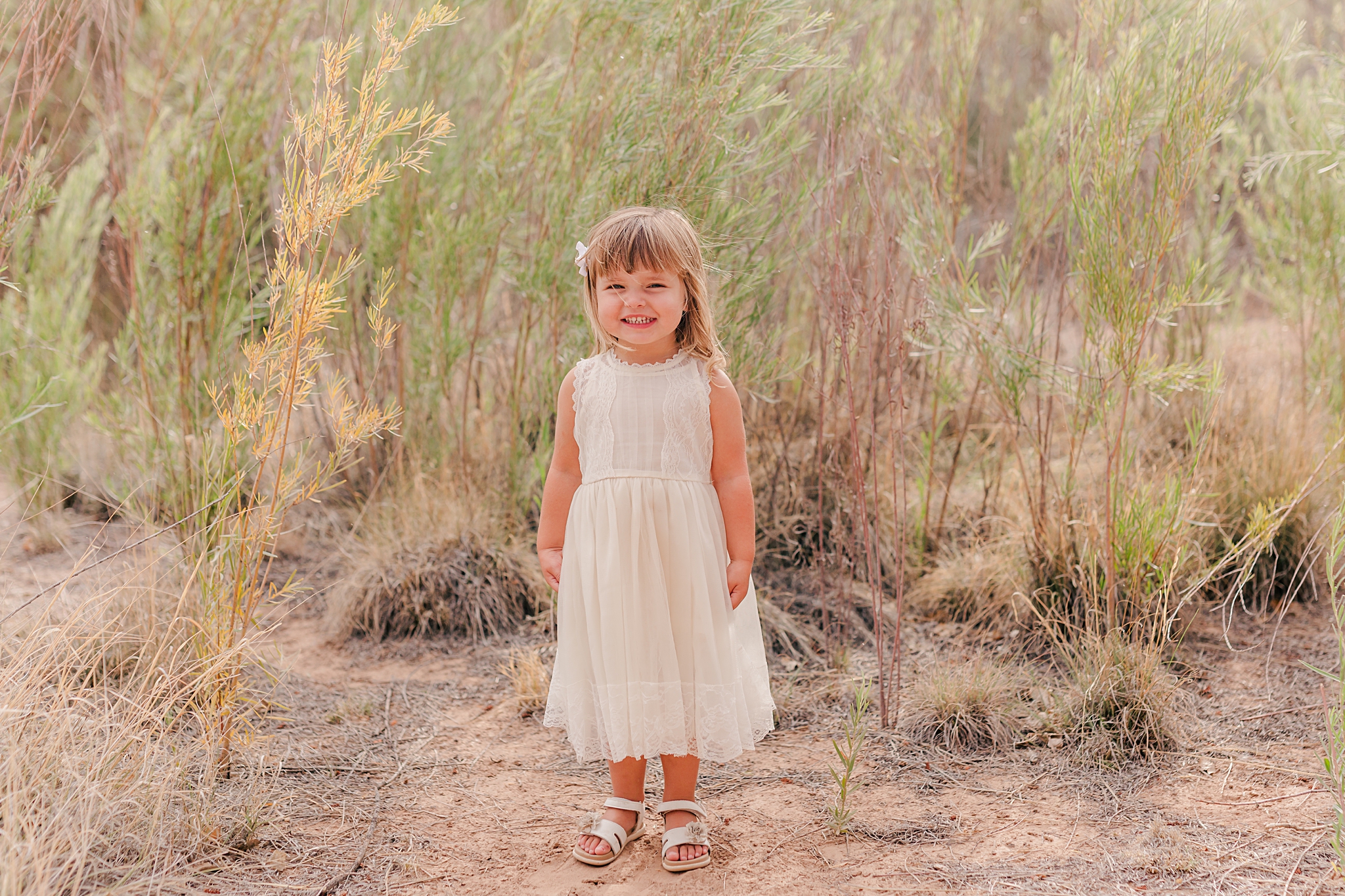 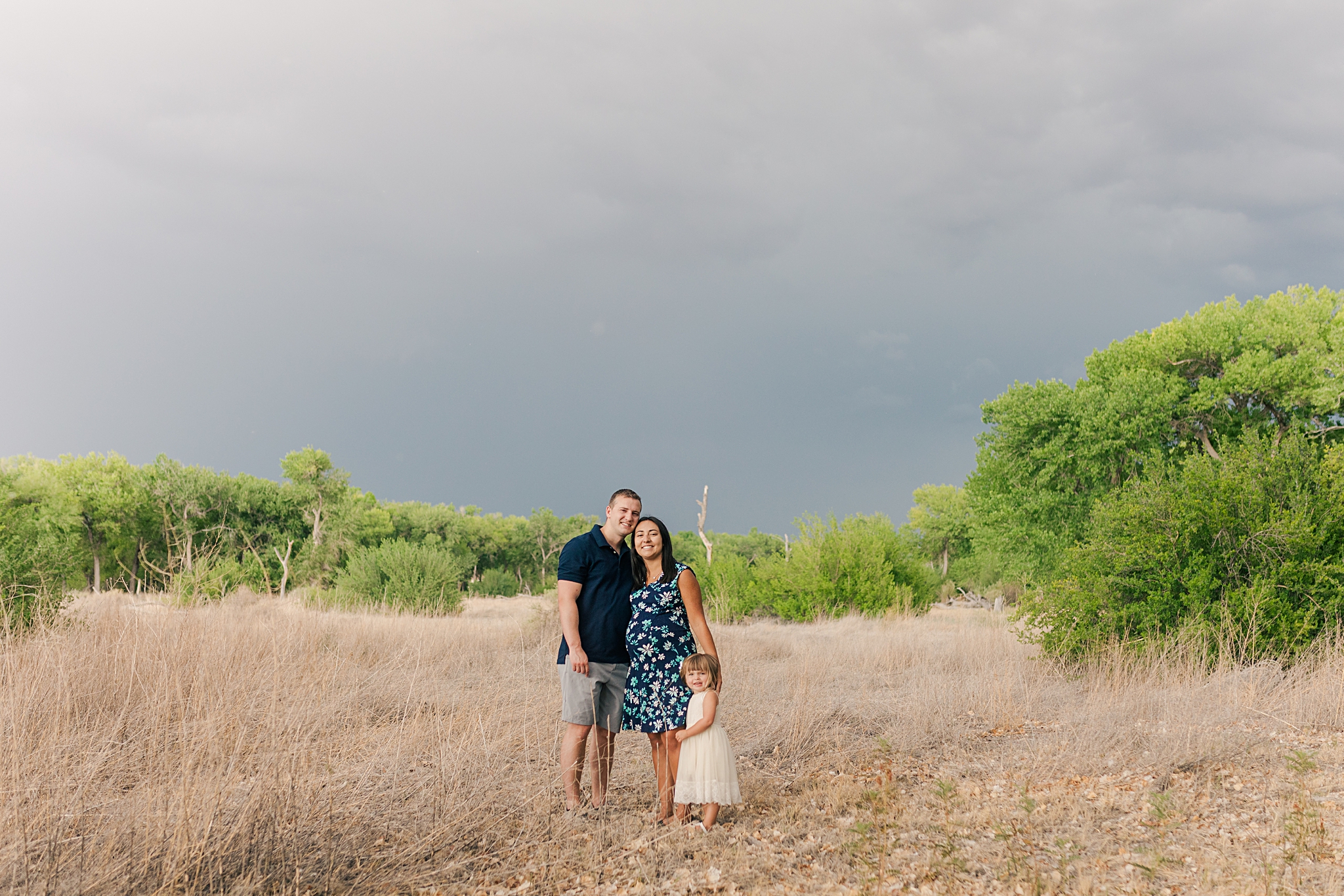 I believe that my purpose in the photography industry is to bring elements of friendship to the vendor-client relationship that is unlike most, and also, to bring a very special element of my faith into each client interaction and relationship
that I have!
MORE ABOUT ME!

More from my site

Europe will always have a spot on my IG grid. I ca

This beautiful wedding hit the blog a couple days

I just hit “send” for Katherine and Jack’s w

I always feel speechless after a wedding. Coming u

These two are getting MARRIED today!!! 😍🤍 Sa

Kaitlyn Heacock is a wedding and family portrait photographer based in Rio Rancho, New Mexico.